Are you a true Buccaneer or just another naïve?

Welcome to the search for the last treasure of Edward Teach better known as Blackbeard. Blackbeard was a notorious English pirate operating around the West Indies and the east coast of Britain’s North American colonies. During his last days in the Outer Banks area of North Carolina; Blackbeard knew Lieutenant Robert Maynard and 57 men were sent to capture and hang him without trial. Blackbeard, knowing his end was near, sent 3 of his men inland to hide his remaining booty. His men spent days searching and are believed to have settled on a spot here in South Carolina. They hid his last treasure in what they called Blackbeard’s Cabin. You and your crew have been given access to the cabin. Using clues from Blackbeard’s history and clues left behind here in the cabin your crew has only 60 short minutes to uncover clues and find his final treasure. Are you a true Buccaneer or just another naïve? 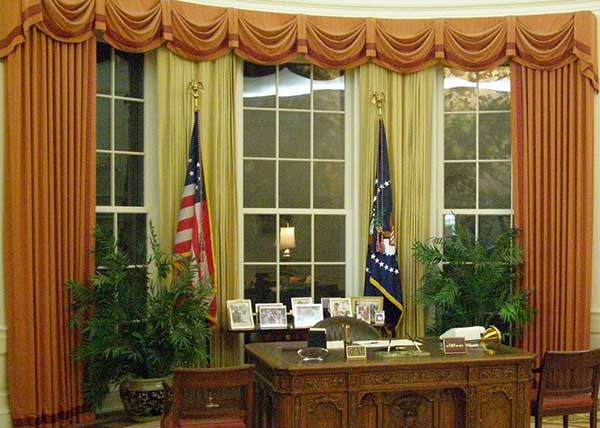 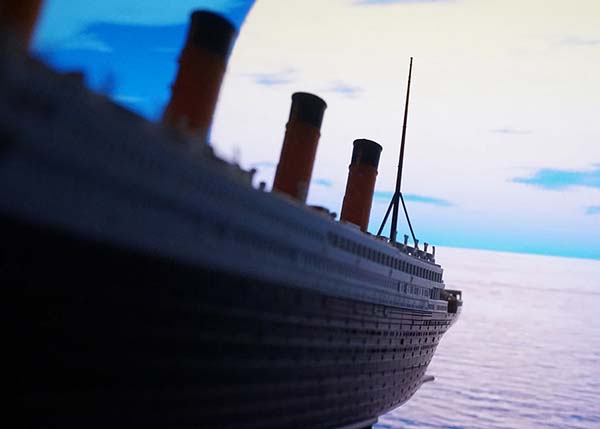 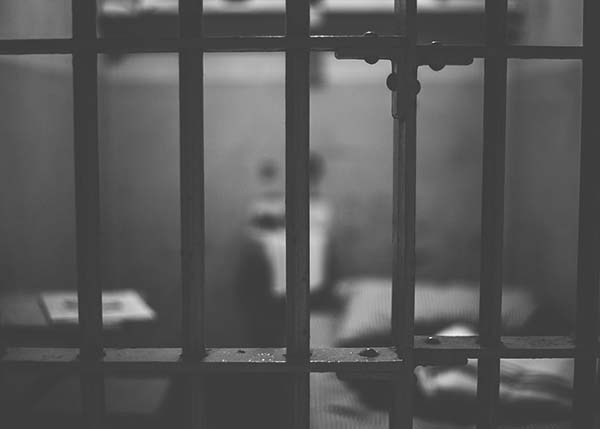 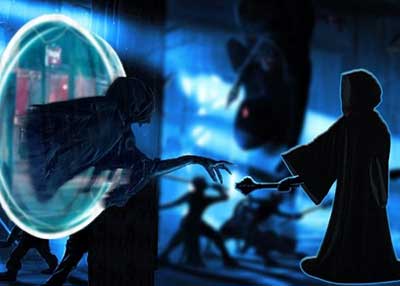 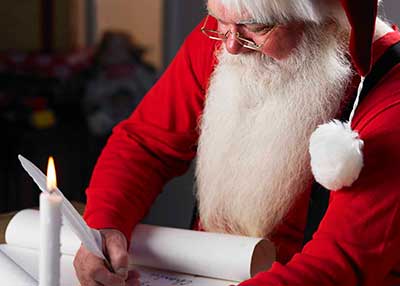